Doctor Who is a British science fiction television programme produced by the BBC since 1963.

The programme depicts the adventures of a Time Lord called "the Doctor", an extraterrestrial being, to all appearances human, from the planet Gallifrey. The Doctor explores the universe in a time-travelling space ship called the TARDIS.

Accompanied by a number of companions, the Doctor combats a variety of foes while working to save civilisations and help people in need. 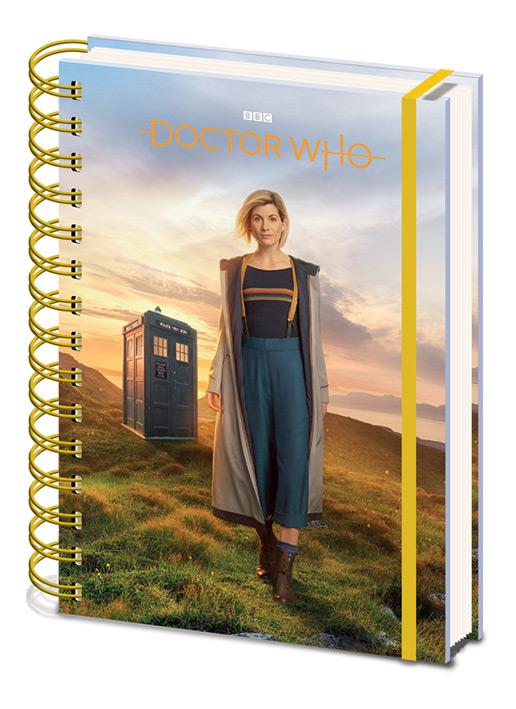 Doctor WHO - A5 Wiro Notebook

Doctor WHO - A5 Wiro Notebook

A5 Wiro Notebook with a Doctor Who (13th Doctor) cover.Hardback notebook with an elastic closer.Pages are lined with a decal on the bottom corner.Offi...
£5.49
View details
X
This website uses cookies to ensure that you get the best experience on our website. Read our privacy policy.
I accept